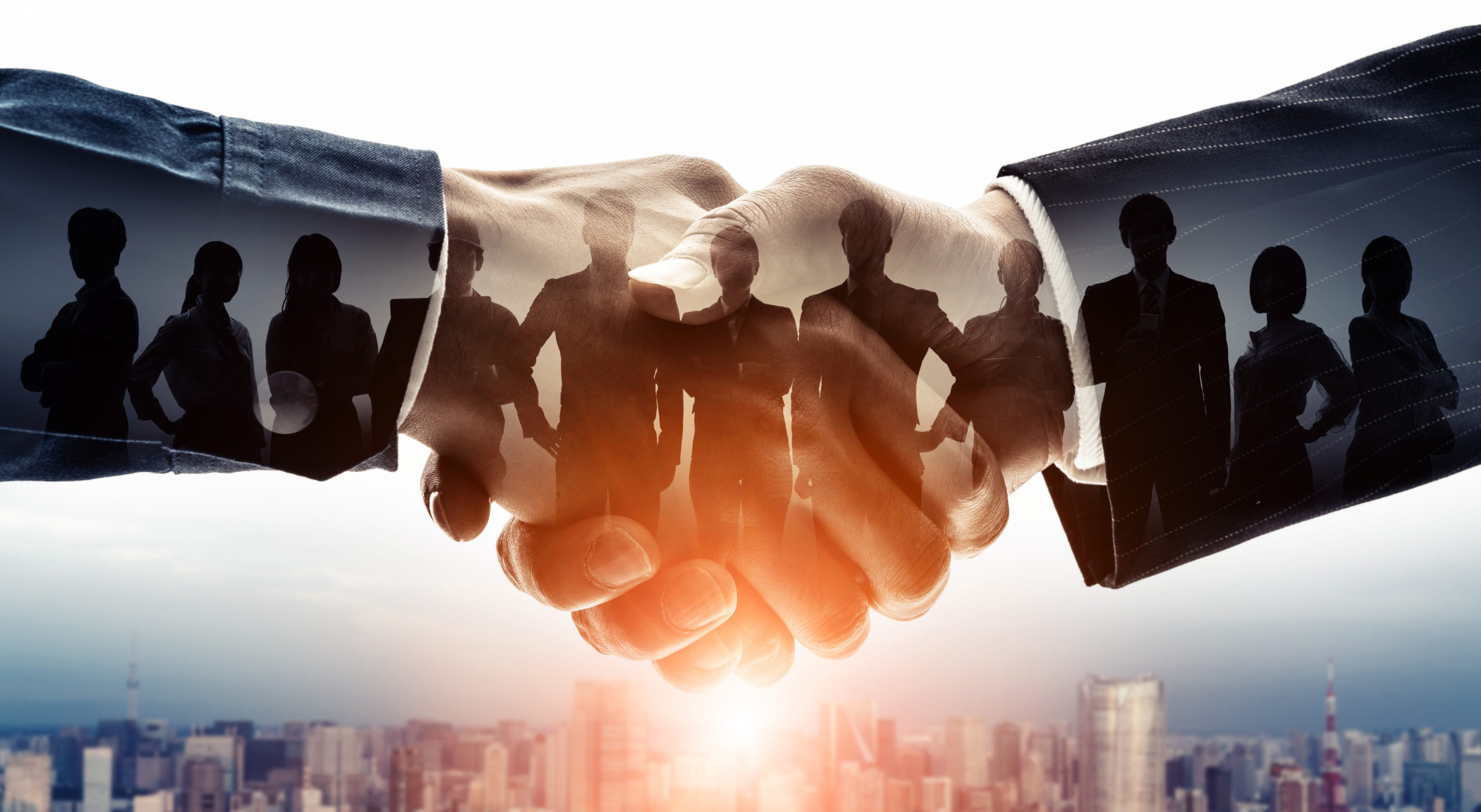 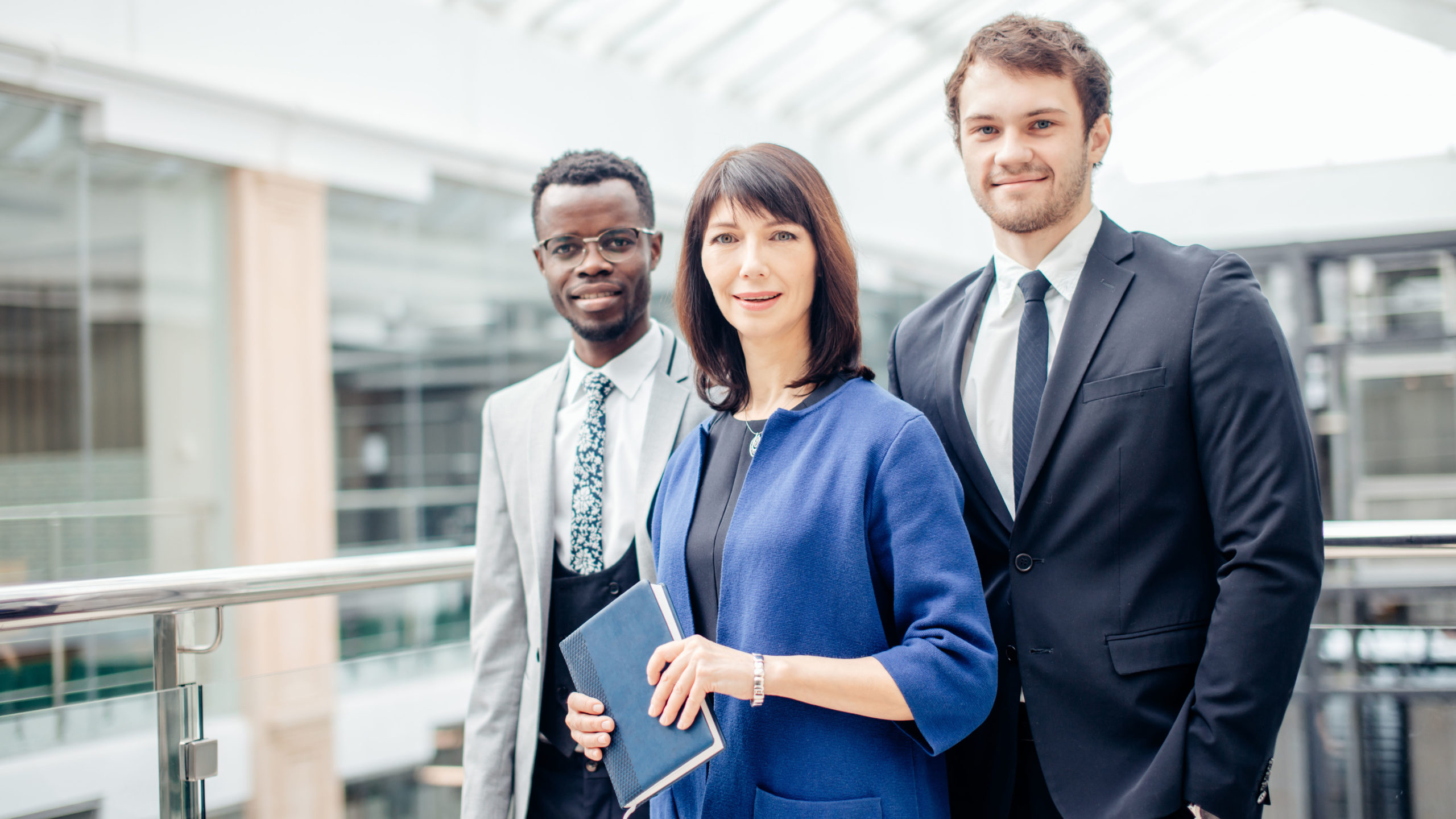 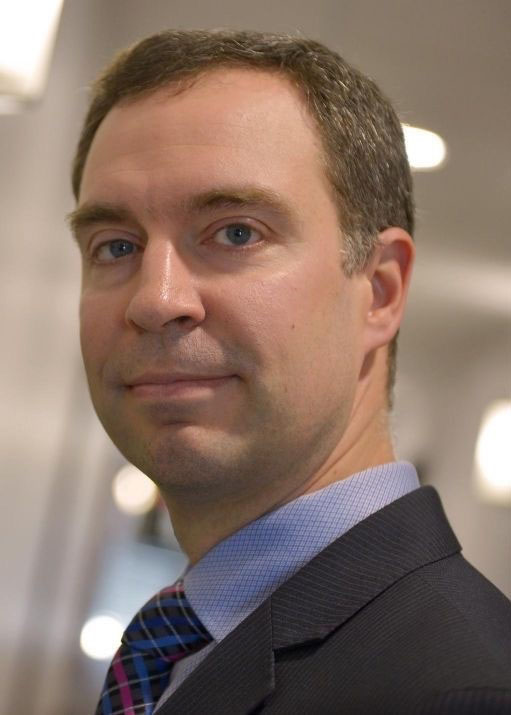 President, CEO & Director / Member of the Board

Mr. Laflamme has been a member of the Quebec Order of Chartered Professional Accountants since 2001. He obtained a bachelor’s degree in business administration from Laval University in 1998. 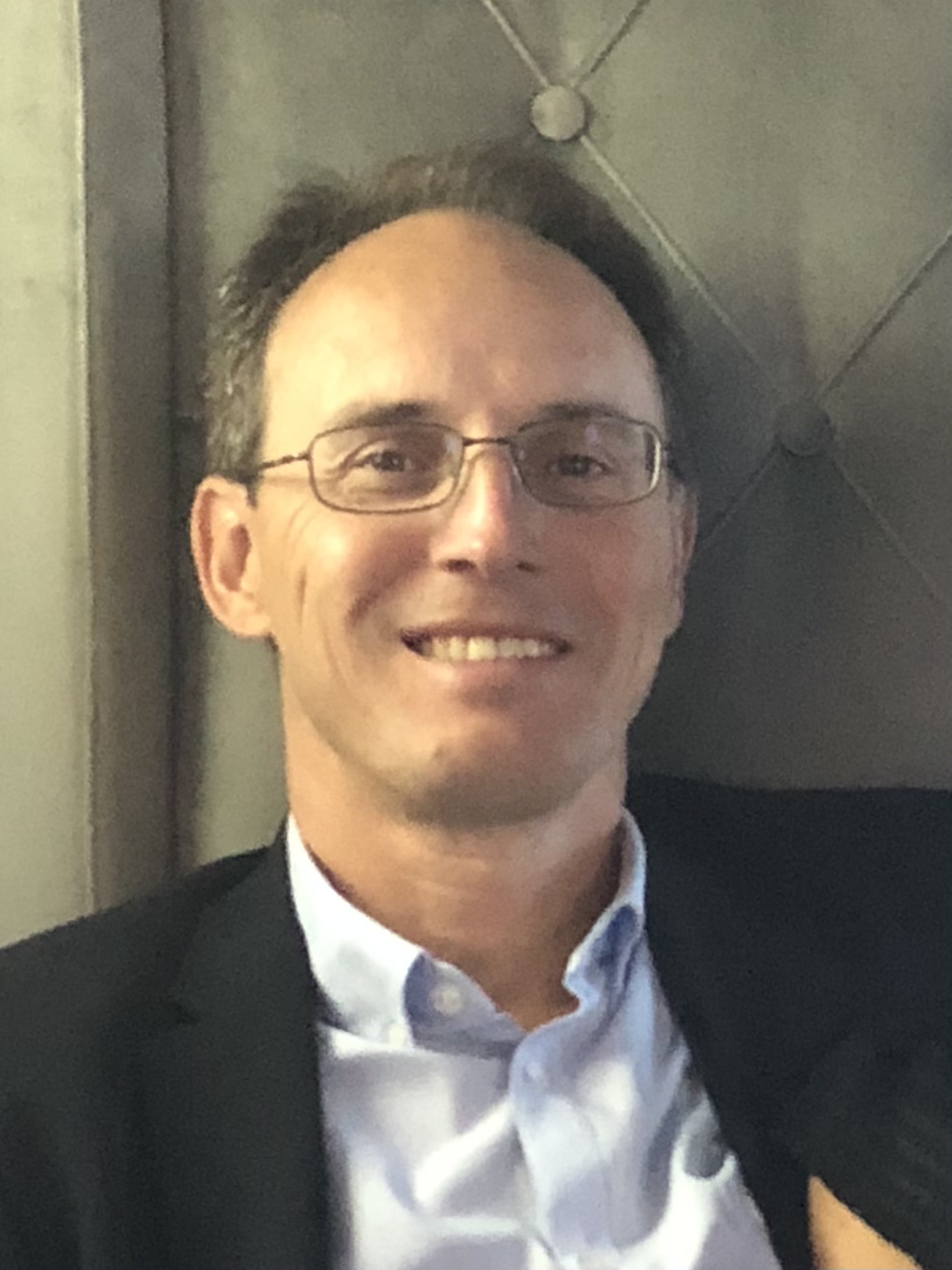 Robin Villeneuve served as Chief Financial Officer for Federal Fleet Services Inc., a private maritime company. Prior to that, he worked as Chief Financial Officer for seven years at Virginia Mines Inc., a company listed on the Toronto Stock Exchange. He was part of the team that oversaw and successfully negotiated the sale of Virginia Mines to Osisko Gold Royalties Ltd. He also previously held several strategic financial positions for AbitibiBowater Inc. now known as Produits Forestiers Résolu Inc. However, Robin began his career and completed his initial training with PricewaterhouseCoopers.

He holds a Bachelor’s degree in Business Administration from Laval University and is a member of the Order of Chartered Professional Accountants of Quebec. He is also a certified corporate director. 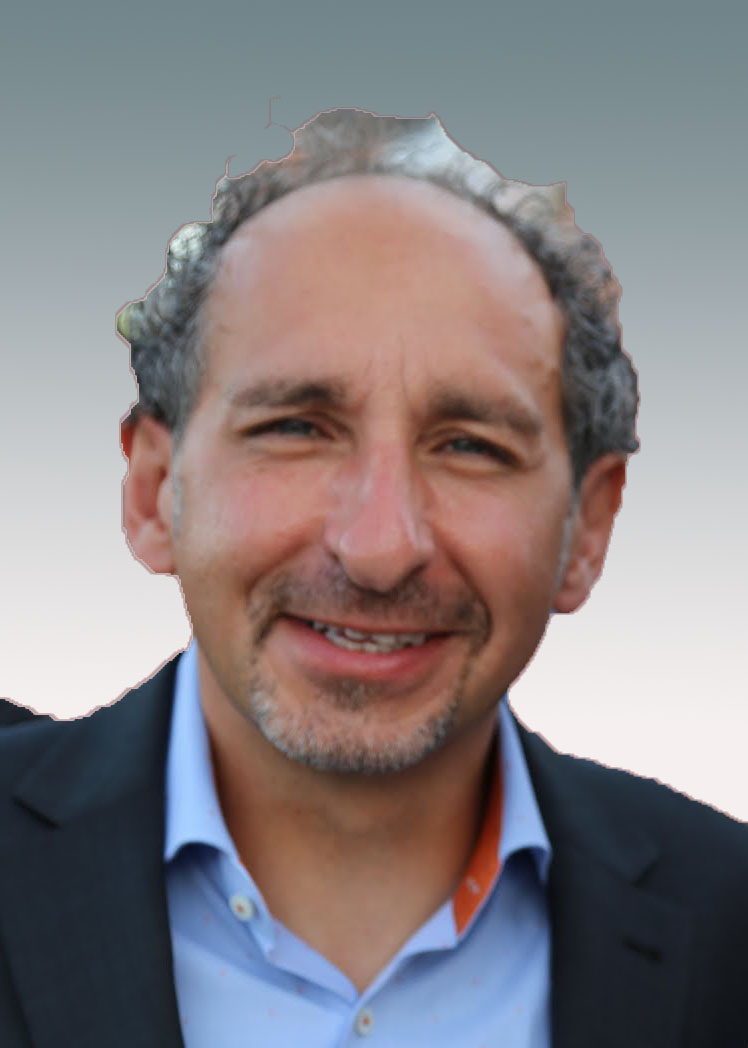 Alain joined OpSens in 2016 and is reponsable for all production, supplying, quality and engineering manufacturing activiy. He is also responsible of product development and regulatory affairs. He has cumulated over 25 years of experience in management of innovative operations and activities in the medical field, including 20 years at STERIS (NYSE :STE). He is recognized to build performing teams around a culture of continuous improvement. 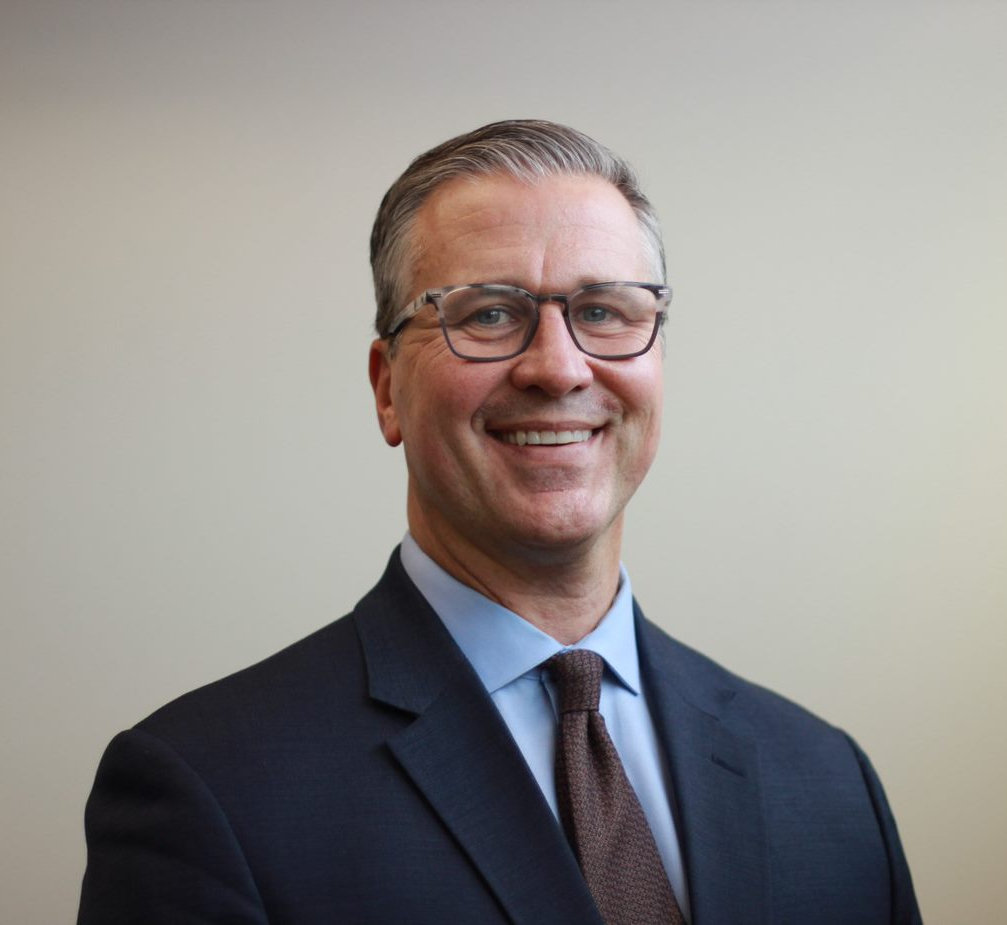 Brad brings to OpSens a strong track record of accomplishments with more than 21 years of sales, marketing, and strategy experience in the medical device industry. Brad most recently served as Vice President, Global Marketing and Health Care Economics & Reimbursement at Cardiovascular Systems, Inc. Prior to CSI, Brad held numerous commercial roles of increasing responsibility at Guidant & Boston Scientific from 2000 to 2014. He holds an MBA in Marketing and Strategic Management from the Kelley School of Business, Indiana University and BS in Business Administration from the University of Kansas. 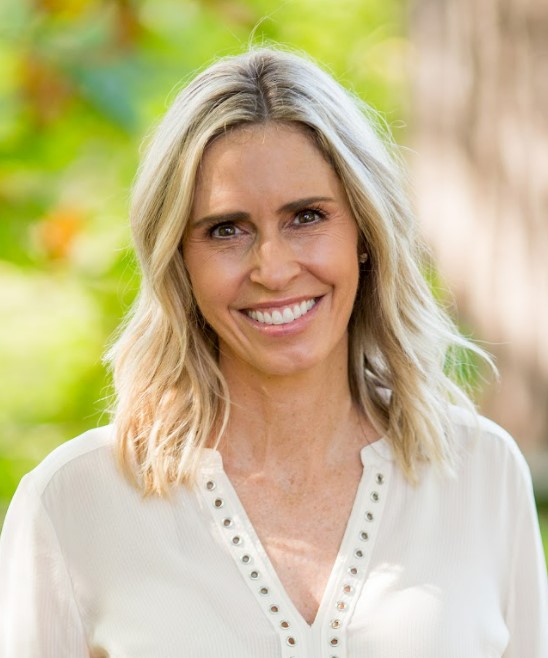 Chelsey joined OpSens in 2021 and leads the sales organization in the United States and Canada. Chelsey has over 20 years of senior sales and leadership experience specializing in cardiac devices for interventional cardiology, cardiac surgery and heart failure. Most recently, she was with BioVentrix and prior to that the Medtronic Cardiovascular Group (HeartWare and Invatec ) and Johnson & Johnson (Cordis). Chelsey has a successful track record in both sales and leadership with both small and large organizations. She thrives on building high-performance teams with a winning and inclusive culture.
Chelsey lives with her family in the Chicagoland area, received her Bachelors of Science degree in Business Management from Kent State University in Ohio, and her Masters in Business Administration in Marketing from Kellstadt School of Business at Depaul in Chicago, IL. 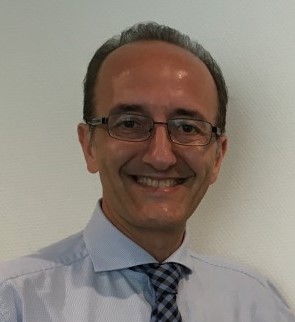 A background of Electronic Biomedical Engineering and a Master in Business Administration, before spending 20 years of sales and marketing International experience in different healthcare businesses.

For more than 10 years, I have been leading the coronary physiology and imaging business growth in St. Jude Medical first and then in Opsens. 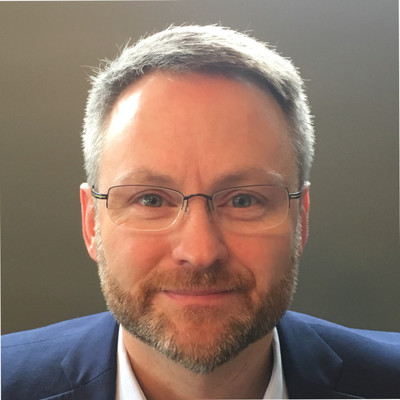 Yves Légaré joined OpSens in 2021 as Vice President, Human Resources. He assists all departments of the Company, namely OpSens Medical and OpSens Solutions, with their human resources needs.

A human resources management professional, he has nearly 30 years of experience, including 15 years as a senior manager. His experience was acquired in a variety of business contexts and jurisdictions as well as internationally.

Prior to joining the team, he worked for more than eight years as Vice President, Human Resources, at Groupe Biscuits Leclerc, a food manufacturer in Canada and the United States, where he contributed to many advances and achievements, including the implementation of a resource management structure to support the strong growth in sales and production, as the number of plants increased from five to eight and the number of employees doubled to 1200.

Yves previously worked in various fields such as marine transportation, recreation and tourism, and environmental engineering.

He graduated from McGill University in 1994 with a Bachelor of Arts, majoring in Industrial Relations.

His positive, mobilizing influence and consistency with the company’s vision, values and strategic objectives make him a team player who contributes to the success of the organization, who treats employees with respect and who helps develop an organization where employees are proud to work.

Get our latest news about our products/company.